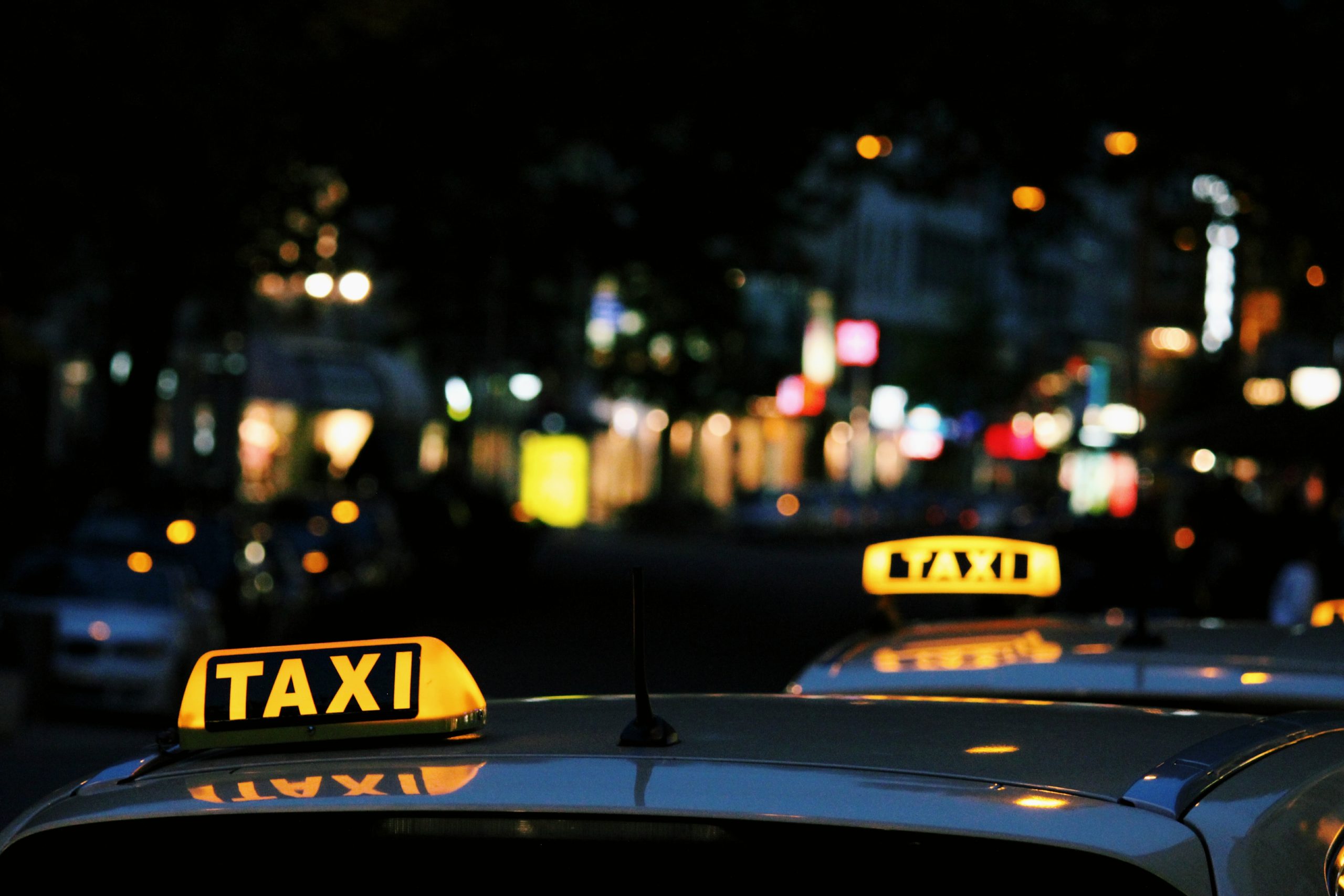 Why Your Local Taxi Company Is Better Than Uber

Over the past few years in major cities all over the world, there has been a lot of noise about the influx of ridesharing companies such as Uber and Lyft taking business away from long-running local taxi firms. While Norwich is probably too small of a city to ever have to deal with this issue, it has been big news in places like London, Manchester and Birmingham, to name but a few. The appeal of the app-based rideshare companies is easy to see: open an app, press a button and a few minutes later a car turns up and gets you to where you want to go much cheaper than if you were to call a cab. That’s how it’s supposed to go on paper, anyway. Unsurprisingly, here at ABC, we feel that when it comes to the competition between traditional cabs and using an app, a traditional cab wins every time. Not convinced? Read on to hear our reasons why, and hopefully you’ll have a change of heart!

While it seems that technology nowadays is specifically geared towards limiting human contact when carrying out everyday tasks, the fact that traditional taxi companies have someone, often an office, you can call with any issues is a huge plus. Imagine you lose a valuable item in an Uber and don’t realise until a couple of hours later, you have to rely on the driver answering a call from an unknown number in order to get it back if it hasn’t already been picked up by another customer and pocketed! Having a reliable point of contact for when something goes wrong provides much more peace of mind, especially if you’re in an unfamiliar city, so think twice before ordering that Uber!

You get to take advantage of cab drivers encyclopaedic knowledge

It’s a well-known fact that cab drivers in London have to memorise every road within a 6-mile radius of the centre of London and be able to recall from memory the fastest way to get from A to B, and that’s before they even get a license! Local cab drivers are more often than not from the area, so if you need to get somewhere fast, there’s nobody better to take you.

You can be assured of your safety

Licensed cab drivers have a duty of care towards their passengers, and it is part of their job to make sure that they do everything in their power to ensure you get to your destination safely. Rideshare companies do not have the same obligations to license their drivers, or the same level of scrutinisation when it comes to hiring. So if you’re in a city that you’re unfamiliar with, the best step you can take to ensure your safety is to use a license cab provider based in the area. While 99% of drivers for app-based rideshare companies will work under the same duty of care to their passengers as a licensed cab driver, a small minority may not, and it’s better to be safe than sorry!

You can budget more effectively using a taxi

Most taxi providers will be able to tell you exactly how much the fare will be in advance, unlike when you use an app. Furthermore, local taxi companies very rarely, if ever, hike their rates based on how much demand there is on their service like the apps do. This means that you’ll avoid opening your app and staring in horror at the fact that prices have been quadrupled because it’s Saturday at 11 pm and everyone’s wanting to go to town.

While the availability of standard cars on apps like Uber and Lyft will often mean you have a very small wait, often only 3-5 minutes, when it comes to trying to transport more people you’ll often be left high and dry. Local taxi companies exist in order to provide a great service to their clients, and as such, they will often have a fleet of larger vehicles for groups of up to 8 people to make sure everyone gets to the party on time and together!

We hope we’ve convinced you to think twice next time you go to open that app and book your rideshare. Local taxi companies thrive on the patronage of their valued customers, so if you can get a local cab, do it and enjoy the fact that, in the process, you’re supporting a local business that employs local people. Win!